What is exactly a programming language and why there are so many of them ? 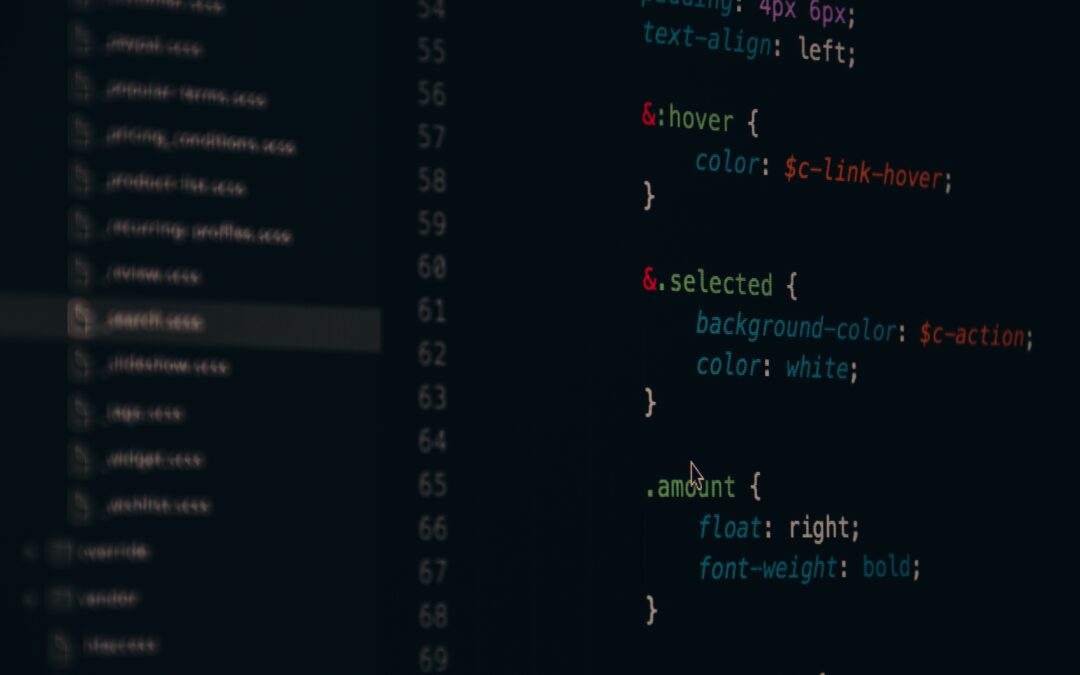 When starting your coding journey, you may find yourself asking, “What exactly is a programming language?” or, “ Which one should I learn?”

According to webopedia (Wikipedia’s tech cousin), “ a programming language is a vocabulary and set of grammatical rules for instructing a computer or a computing device to perform specific tasks. ”

Since computers “talk” in binary — strings of 1s and 0s, programming languages allow us to translate the 1s and 0s into something that humans can understand and write.

Programming languages are made up of a series of symbols and special keywords that serve as a bridge to allow us to translate our thoughts into instructions computers can understand.

Low-level programming languages like Assembly are closer to machine code, or binary. Therefore, they’re more challenging to read and write, though significantly easier to understand than Machine Language (1GL).
1GL consists mainly of ones and zeroes and is the only one language, the processor can directly understand.

The benefit of low-level languages is that they’re fast and offer precise control over how the computer will function.

High-level programming languages on the other hand, are closer to how humans communicate. High-level languages use words (like object, order, run, class, request, etc.) that are closer to the words we use in our everyday lives. This means they’re easier to pick up and learn. As computers have become more powerful, the difference in runtime between low-level and high-level programming languages has decreased making the latter very popular.

So why do we have different Programming Languages?

Well it’s because they do different things, to some degree…

The real answer is that some programming wizard thought they could make a better language that may reflect modern needs and styles. So they did and convinced a bunch of other programmers that it was a good idea, allowing the language to gain popularity. It’s miraculous in a way

Computer languages are an abstraction. We don’t want to deal with the messy business of flinging electrons around circuit boards. Different people have different preferences for how they like to code.

There are tons of programming languages out there that allow you to do all sorts of things, from building websites to creating video games and more…

We’ll break down the top 5 most popular programming languages — and what they’re used for.

Not sure which programming language to learn first? Check out this quizz to find out what language fits your personal interests or get started with our front-end Web Development Course.