Why coding is the new language of the world 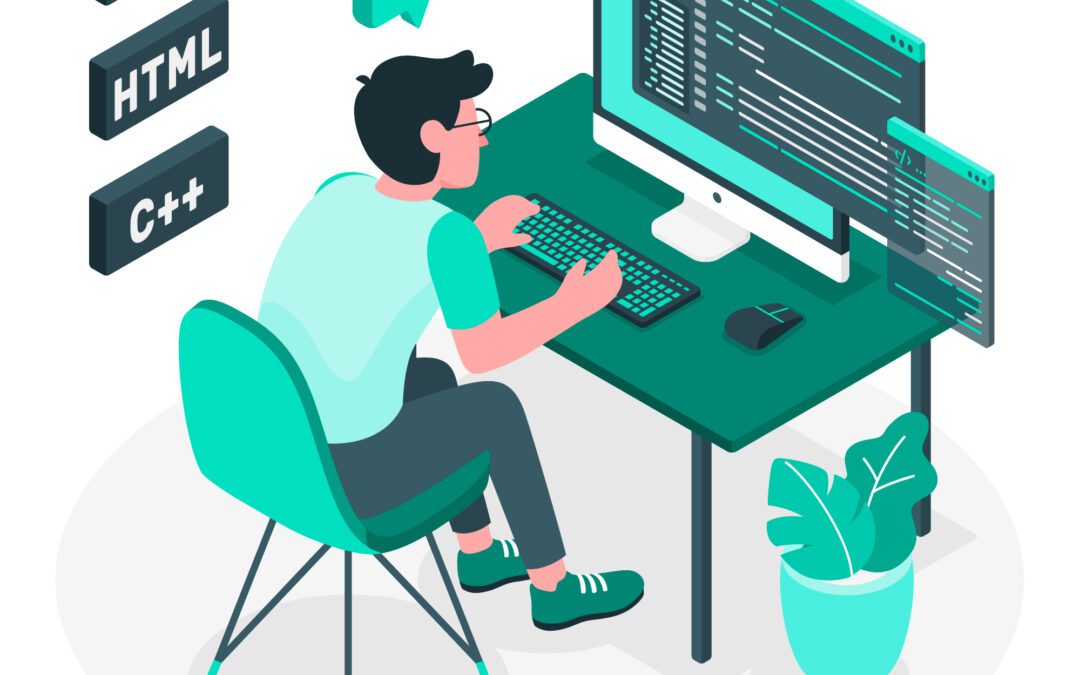 Yes, you are reading the new “English” of the world. Ada Lovelace created the first algorithm for the Analytical engine back in 1883 by Ada Lovelace. Today, we count 139 years of developing, coding, learning and implementing computer programming languages worldwide. But, how, and maybe why?

Coding has a long and fascinating history, dating back to the early days of computing. It is difficult to underestimate the role of coding in modern life. Many aspects of our lives rely on computers, and coding tells computers what to do.

There are many reasons why people choose to code. For some, it is a way to create useful and innovative software that can make a difference in the world. Others enjoy the challenge of working with complex systems and problems. And still, at the same time, others find coding to be a form of self-expression. Whatever the reason, coding is a gratifying pursuit.

Coding can be used to build almost anything you can imagine, from websites and apps to games and algorithms. It is a versatile skill that can be applied in many ways. For this reason, as technology advances, the demand for skilled coders will only grow. So, coding is worth considering if you’re looking for a challenge, an opportunity to express yourself, or a way to make a difference.

Behind the websites, applications, and connected devices that almost everyone uses for communication, there is coding; in other words, everyone is communicating through code, and the world is now connected through these million lines of code. Coding is now changing lives worldwide; it is a saving language. There is a lot of empty space for great ideas of codes which will give the world a new direction, vision and atmosphere.

As you learn to code, you’ll find yourself constantly challenged as you try to figure out how to make your program work just the way you want it to. In the process, with this in mind, you’ll develop a better understanding of how computers work and how to think like a programmer. Seeing that, whether you’re looking to start your own tech company or simply want to be able to build your own websites, learning to code is an essential step.

Statistics say that the IT sector is the pillar of almost every progress globally. Web Developers, Software Engineers, and other roles are dominating the IT sector as a whole. They all use the same programming language to exchange their ideas with computers and algorithms. Let us be clear and tell you which are the most-known and most-used programming languages in the world:

All these programming languages have several categories of elements in common. For example, many languages use similar syntax or rules for how code should be structured. This makes it easier for programmers to learn new languages, as they can rely on their existing knowledge of how code should look and feel. In addition, many languages share standard features, such as variables, data types, and control structures. As a result, programmers familiar with one language can often quickly learn others. Understanding these commonalities, as a matter of fact, shows that computer programming is not nearly as daunting as it may seem.

Humans are brave enough to step in, discover, learn, and share. Think about it for the Explorers of the past. They could speak several languages to share what had been discovered. After all, Today is the same; you have the courage, opportunity and will. Learn to code, share your ideas, and be an explorer.